10 French and 3 Germans, "all of Muslim faith", arrested and in the process of being deported

Greece: 10 French and 3 Germans, “all of Muslim faith”, arrested and in the process of being deported. “Their behavior was suspicious and worried the authorities 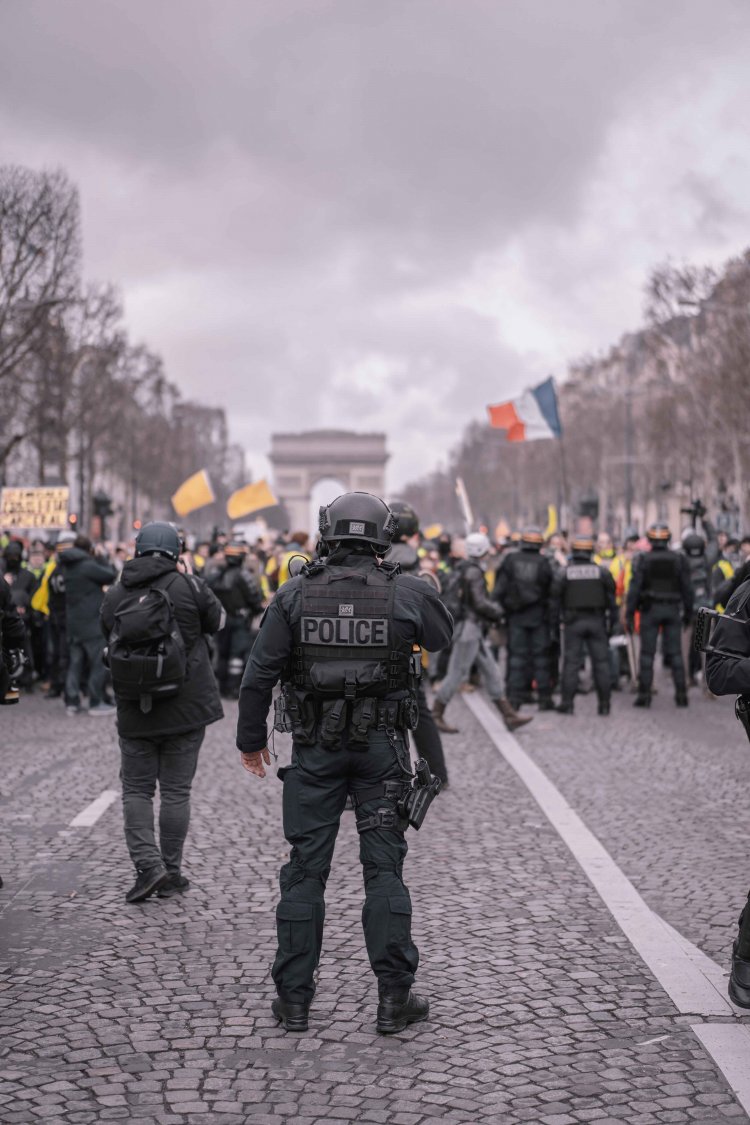 Ten French nationals and three Germans have been arrested in the Peloponnese region, in southern Greece, and are being deported, the Greek police said on Thursday, 26 August.

Arrested on Wednesday in the Messinia region in the southern Peloponnese, the thirteen Muslims were arrested during an identity check, a police spokesman said.

They were forbidden to enter Greece
After checking their identities, the authorities announced that the thirteen people “were banned from entering Greece”, according to this spokesman, who stressed that a deportation procedure had been launched against them.

“Their behavior was suspicious and concerned the authorities,” said another senior Greek police official who requested anonymity. “At this moment, we have to be very careful with everything and everyone at our borders,” this source added.

Mike Richards steps down as 'Jeopardy! Host amid ongoing controversy.

OnlyFans Russia models are not paid out

Testicle gets stuck in Plastic Chair, Ambulance had to...

Imperial Tobacco is the first of the major consumer goods...