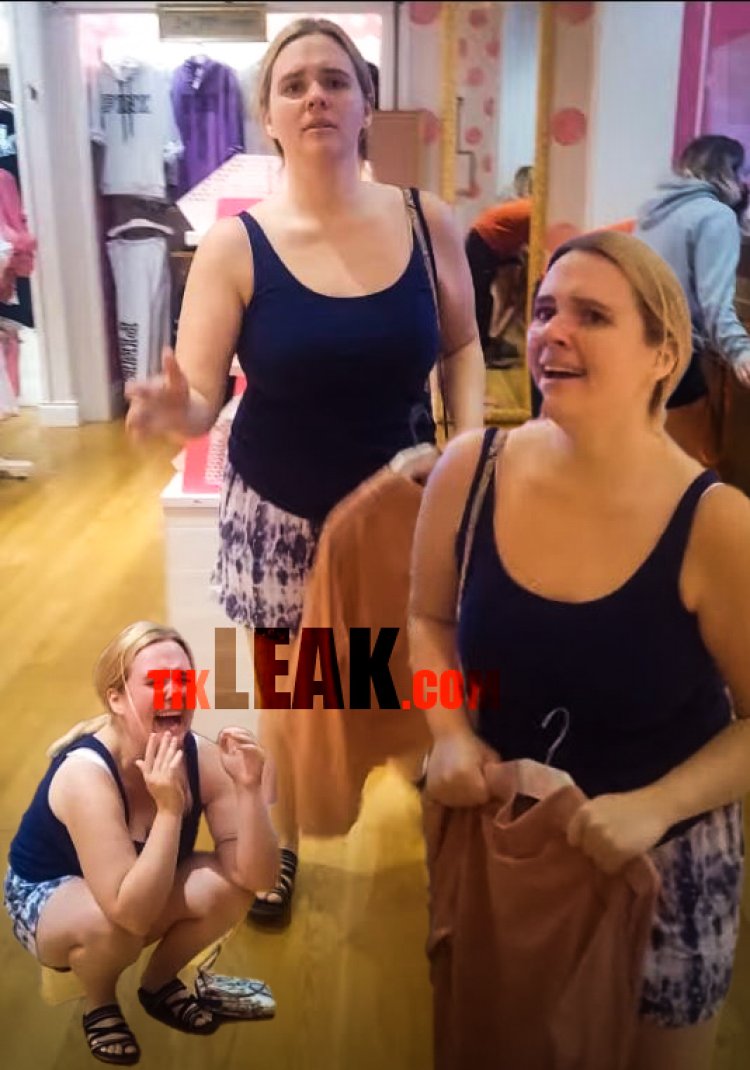 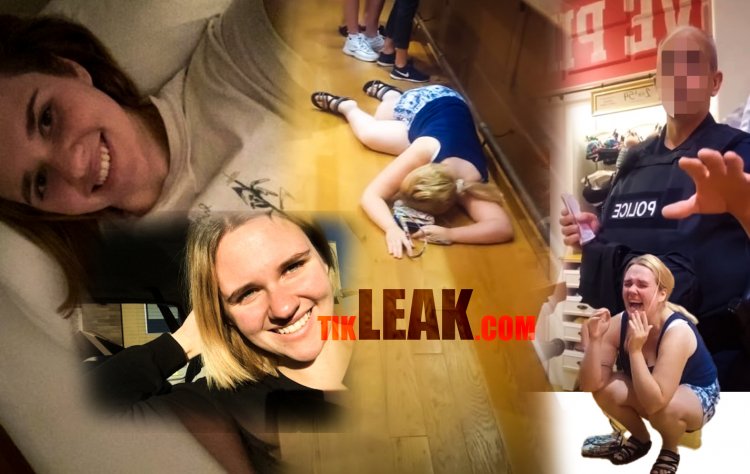 Elphick suffered a nervous breakdown after she realized she was being filmed by the black woman who accused her of assaulting and harassing her at a Victoria's Secret store in New Jersey.

Video footage of a "Karen" who suffered a nervous breakdown after allegedly assaulting a black woman at a Victoria's Secret store in New Jersey is being widely shared on social media.

In an eight-part video series shared on YouTube, Ijeoma Ukenta said she went to the Victoria's Secret store because she had a coupon for a free pair of panties, but she was attacked and harassed by a "Karen" at the Short Hills Mall, and neither mall security nor police did anything about it.

TikTok's videos of the incident show the white woman appearing to attack Ukenta, who is of Nigerian descent, before holding her face in her hands and collapsing.

"She just tried to run away and hit me," Ukenta says from behind the camera. "I wasn't trying to hit you. Please don't pick me up," the woman says, continuing to sob as she crouches on the ground. The woman then claims Ukenta is threatening her before repeatedly asking her to stop recording her "mental breakdown."

At one point in the video, the woman appears to pass out and falls to the ground, staggered.

'Get Her Away From Me'

In the second clip, the woman demands the store employees take Ukenta's phone away from her. "Get away from me," the woman screams at the top of her lungs as she chases Ukenta through the store.

In the other videos posted on Ukenta's YouTube channel, she documents her interaction with mall security and police officers, who refused to escort the woman out of the store.

The videos have garnered more than 2 million views, thousands of retweets, and several hundred comments from users who have sided with the black woman. Here are some of the reactions:

Who is Abigail Elphick?

In a follow-up video, Ukenta provides an update from the police station and shares the police report on the incident, which identifies the white woman as Abigail Elphick, a teacher at a high school in New Jersey.

According to Ukenta, Elphick later admitted in the police report that she was mistaken and was afraid of losing her job and her apartment when the video went viral on social media.

Ukenta has now set up a GoFundMe page as she plans to take legal action over the incident. The page has already raised more than $25,000 in donations.

"I am a Black Muslimah Nigerian AM, and I was treated like 1920 at Short Hills Mall. I was assaulted and harassed by a white woman and neither security nor the police have done anything to a lawyer who can help me resolve this injustice," she wrote in the description.

It’s the slow motion pass out for me Lol

The richest man in the world Musk is super stingy!

Andrew Walls charged with possession of firearm while under...

Her name is Patricia Cornwall and she is in FBI custody