For 11 weeks now, Putin has been waging his war of aggression against Ukraine - and unfortunately there is no end in sight. 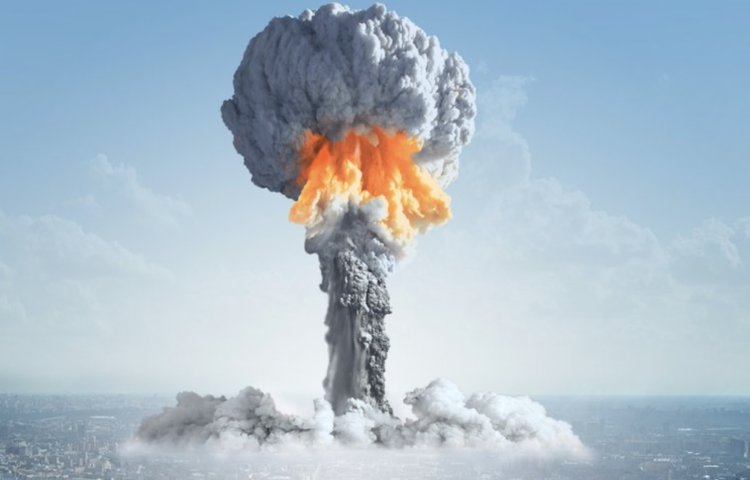 Because the situation is gaining momentum and the fronts between NATO and Russia are hardening further, a close Putin confidant is now warning of a nuclear war...

"Such a conflict always carries the risk of eventually turning into an all-out nuclear war.

NATO countries pumping weapons into Ukraine, training troops to use Western equipment, sending mercenaries, and the exercises of allies near our borders increase the likelihood of a direct and open conflict between NATO and Russia"

Thus Dmitry Medvedev in the wording!

It is not the first time that Medvedev openly warns of a nuclear confrontation and thus exerts pressure.

But who is the man who keeps talking about a nuclear war?

Because Putin had to leave the office of Russian president for 4 years in 2008 after two terms, his puppet chancellor Dmitry Medvedev took over for him.

A trick and a friendly service, so that Putin could take the helm again afterwards....

Putin and Medvedev have always been close friends - especially since they almost always pursue the same political goals.