For the first time three foreign soldiers of the Ukrainian army were sentenced to death by Putin's henchmen! 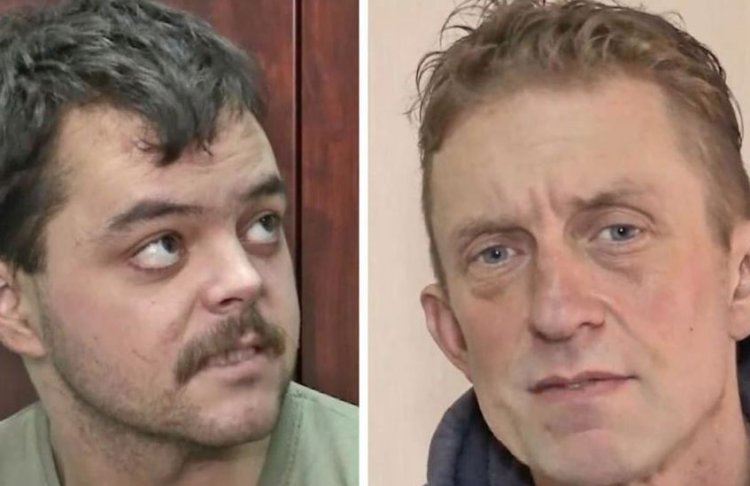 The Supreme Court of the self-proclaimed "Donetsk People's Republic" had announced the sentence on Thursday. This was reported by the Russian state news agency RIA.

Britons Aiden Aslin (24) and Shaun Pinner (48) had fought for Ukraine together with Moroccan Saadum Brahim. Aslin has been serving in the Ukrainian armed forces since 2018 and was arrested on April 12, 2022, in the eastern Ukrainian port city of Mariupol by troops loyal to Russia's "Donetsk People's Republic."

Pinner also joined the Ukrainian army in 2018. No further information is known about Moroccan Saadum Brahim, who was also sentenced to death.

Aslin and Pinner were paraded on Russian state television after their arrest in April. In a video, the two gaunt-looking men addressed British Prime Minister Boris Johnson, 57, in mid-April, asking him to negotiate their release. In return, the pro-Russian Ukrainian politician Viktor Medvedchuk, 67, should be released, he said.