Cause of Death: Canadian Comedian And ‘The Candy Show’ Star Candy Palmater Dies At 53

Canadian comedian Candy Palmater has died at the age of 53, her partner and manager confirmed to CBC News on Saturday. 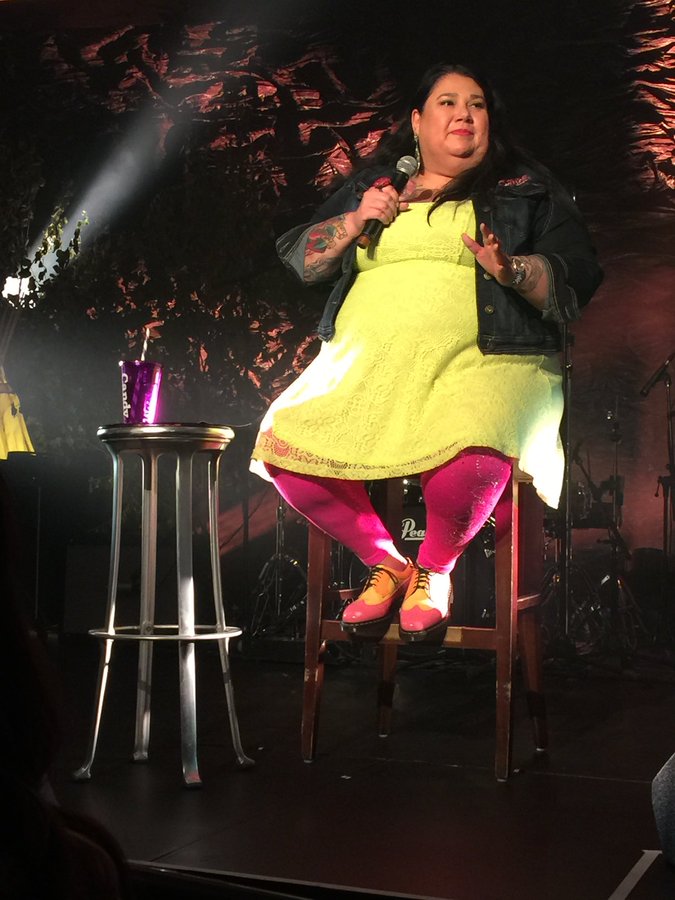 Denise Tompkins said Palmater died peacefully at home in Toronto and a virtual public service for fans and friends will be organized in the near future.

Cause of death was not initially known. According to social media posts, she had been ill for several weeks and was recently released from the hospital.

Palmater, a member of the Mi'kmaw Nation in New Brunswick, was known for her bold feminist humor and hosted her own radio and television shows.

She created and hosted the award-winning The Candy Show on APTN, regularly co-hosted CTV's afternoon talk show The Social , and starred in several shows, including Trailer Park Boys .

Palmater was also a frequent CBC personality, including hosting The Candy Palmater Show on CBC Radio One, narrating the CBC-TV series True North Calling and being a panelist on CBC Canada Reads in 2017.

"Candy was an incredible talent, but also a really special person," said Susan Marjetti, general manager of CBC News. "It's such a loss. Another light has gone out in the world today."

Palmater once described herself as "a gay, native-born, recovered lawyer turned feminist comedian who was raised by bikers in the wilds of northern New Brunswick."

She lived in Halifax for nearly three decades, where she studied law, worked as a lawyer and for the Nova Scotia government.

Recently, Palmater had just written an autobiography that will be published in the new year.

Abdul Ghani Baradar: The Face of the Taliban Returns to...

Tatiana Perebeinis and her children Alise and Nikita killed...