A plane carrying 7 passengers and 2 crew members crashed this Wednesday at Las Américas International Airport in Santo Domingo, Dominican Republic, airline Helidosa reported in a press release. According to local media reports, there were no survivors. 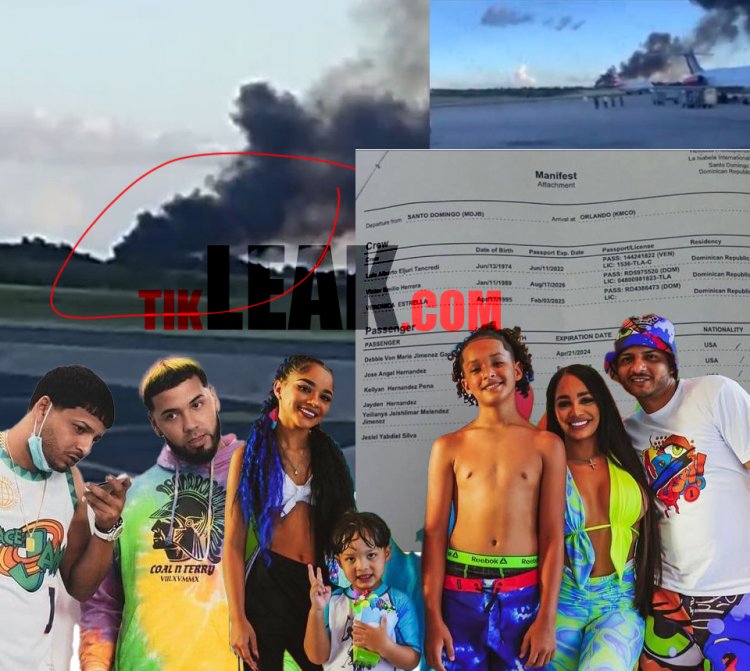 Among the passengers was Puerto Rican producer José Ángel Hernández, better known as Flow La Movie. There were also his partner and children

The plane, which had departed from La Isabela airport, also in Santo Domingo, carried six passengers, all of American nationality, and three crew members, including two Dominican and one Venezuelan, according to the flight manifest, to which he had access Eph.

The flight was destined for Orlando, Florida (USA), according to the document, but after takeoff it was forced to make an emergency landing at Las Américas airport.

The 38-year-old producer Flow la Movie is responsible for urban hits like “Te boté” with Bad Bunny and Ozuna.

Among other urban hits like "La Jeepeta", “La Babe” and “Wow Remix”.