He killed his girlfriend, took the body away with a friend and set a fire

This was the plan of an over intelligent man from Vologda (Russia), who made a plan in the heat of jealousy of his 23-year-old lover. 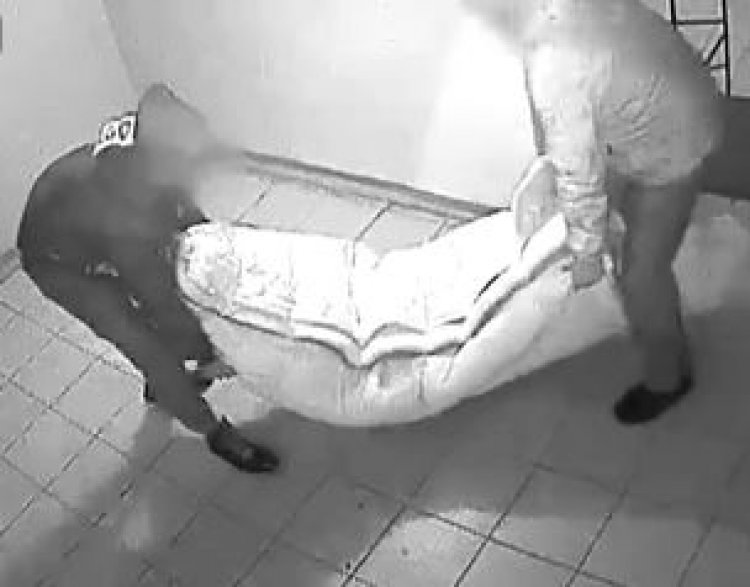 The girl stopped contacting him, and her mother turned to the police. The police went to the apartment where the missing girl lived, but did not find her there. They questioned neighbors and found that they had seen the girl's 29-year-old boyfriend and another man carrying a strange package from the missing girl's apartment.

By that time, the girl was already dead, and the man took her body to his parents' dacha, where he set the house on fire to make it look like an accident. Investigators reached the burning dacha where they found the victim's body. The suspect tried to flee but was arrested.

He confessed to the murder because he was jealous.

At least 60 dead after tanker truck explosion in Haiti

Fred Cicero director of the RUS Binche, among the victims