Black Men Love Her A video is circulating on social media showing a white woman from Gables Midtown Atlanta GA calling 911 and making up lies about a black woman - in hopes of arresting her. 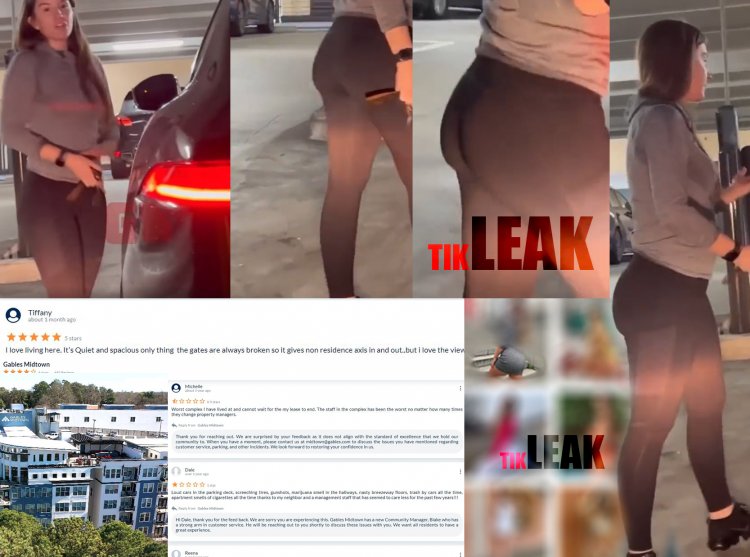 Most Black women who see the video are horrified at what is happening, but TIKLEAK has confirmed that there are hundreds of Black men on social media supporting Karen. WHY.

The black men are defending the white woman because, as they put it, "her ass is fat." The woman identified by TIKLEAK (soon to be Public) is described on social media as "Fat Karen." 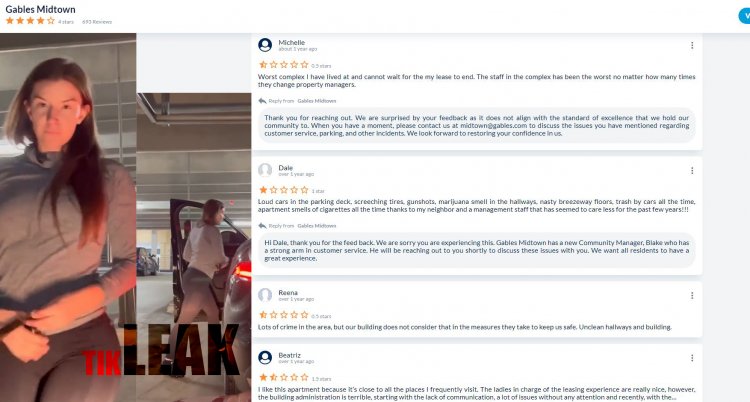 The video begins with "Karen" using her Jaguar F-PACE SUV to stop a black woman from entering the parking garage of her building at the Gables Midtown Apartments in Atlanta.

According to online reports, the black woman had forgotten her keys to enter the building's underground parking garage. However, she managed to get into the garage by stopping behind the woman, who is now called "Fat Karen." 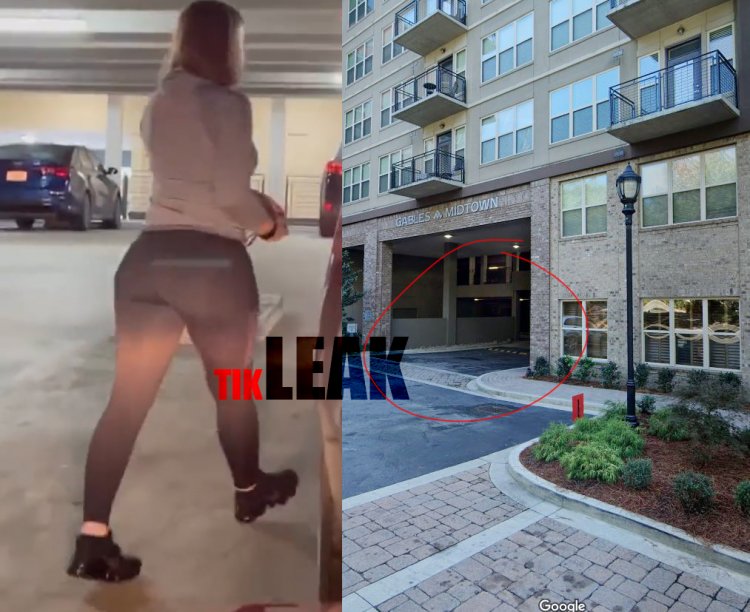