Killed! Alexis Sharkey was found lifeless and naked on the roadside

Who is the murderer? Alexis Sharkey, 26-Year-Old Instagram Influencer, Found naked Dead on the Side of the Road in Texas 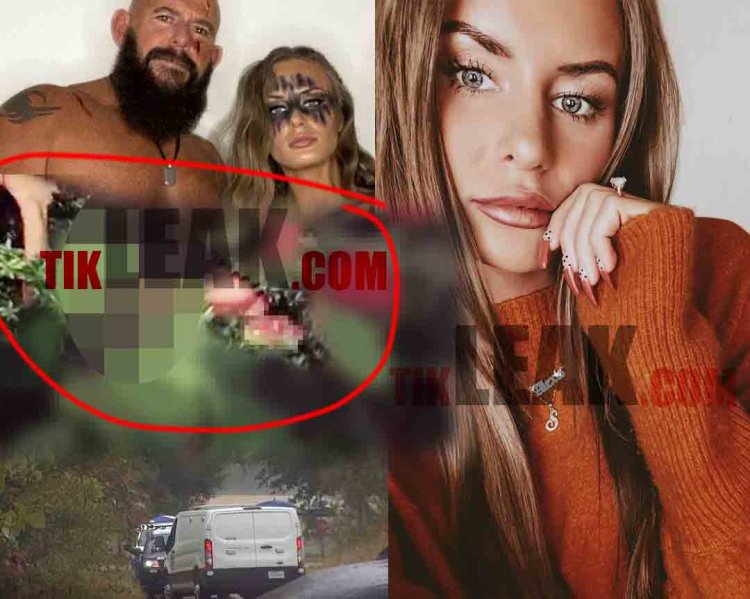 Killed? Alexis was found naked on the roadside

Her lifeless and naked body was discovered by a garbage man at the side of the road after he saw feet in the bushes, the police reported.

Stacey Robinault, the mother of the deceased, tells the Houston television station KPRC: "We are simply at the end of our rope. The family is devastated - her cousins, her sisters, her 13-year-old sister. It's just so difficult."

She also tells that she had not seen her eldest daughter since Christmas 2019, because Alexis had only moved to Houston with her husband Tom from Pennsylvania in January 2020.

Stacey Robinault: "We really wanted to see her again and were really excited.

The influencer shared her last mail with her followers five days before her death.

You can see her during her short stay in Tulum, Mexico.

Alexis Sharkey, 26, was last heard from on Friday evening, according to her mother, Stacey Clark Robinault. She said her son-in-law, Tom Sharkey, told her Saturday that Alexis was missing so she posted a desperate plea for information on Facebook.

It’s with deeply broken hearts that Mike and I want to let you all know that Lexi’s body has been found. We cannot...

Houston police tell KPRC that the body of Alexis Sharkey was found only a few miles from her home. It has since been confirmed that this is the missing influencer. Her fingerprint has been used to determine her identity beyond any doubt.

In addition, the police have since performed an autopsy. The corpse has no external wounds. Therefore, the cause of death could not be determined so far.

Her husband asked to not be contacted anymore... and "her friends say she confided in them last month, telling them that she feared for her safety and worried about someone close in her life." https://t.co/XH7zAVVlun
Horrible situation. May she RIP. Prayers to her family.

Influencer Alexis Sharkey: Mother does not believe in an accident or self-inflicted

Sharkey's mother tells in an interview: "The way she was found on Saturday - my daughter would not have done that to herself. That makes no sense. That was murder. I feel that."

Awful. Unless she had PCP n her system there's no reason 4 her 2 be naked of her own volition in the bushes off the interstate, let alone an OD unless laced/hybriding. Likely foul play, but unusual feet showing w/o marks or struggle... Sad tho, no matter why or how it happened.

And the friends of the dead also believe in a terrible crime. A friend tells ABC13 about an experience with Alexis a few months before her death. The two of them had been on a road trip to Marfa, Texas: "She told me that night that she was scared. The girl was afraid for her life."