The son of former German international footballer Michael Ballack, Emilio Ballack, died at dawn today (Thursday) in Troy as a result of a motorcycle accident 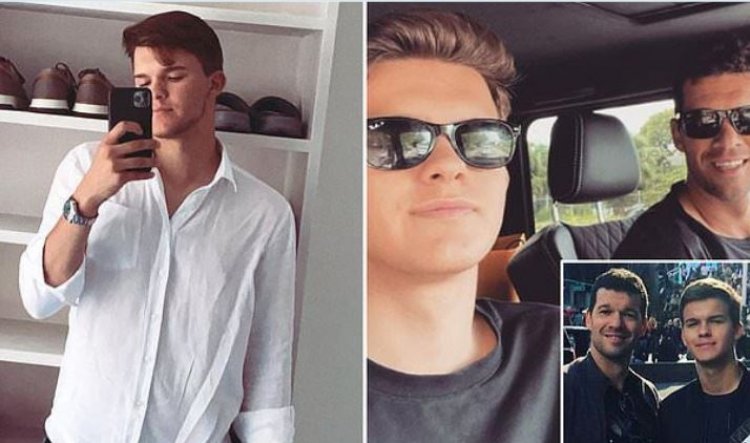 The crash of 18-year-old Emilio occurred on a property near the house that his father, a former midfielder and now 44 years old, had bought there a few years ago.

Emilio suffered the accident at 02:10 near the residential complex Villas do Mar, after being rescued by the Grândola Fire Department. The motorcycle 4 was thrown on the public road.

Emilio was one of the three sons of Michael Ballack, a former player known for his career with the German national team, Bayer Leverkusen, Bayern Munich and Chelsea.

Ballack is considered one of the greatest footballers in Germany. The longtime Leverkusen, Bayern and Chelsea player ended his career in 2012.

The drama is said to have occurred in the night from Wednesday to Thursday in Troia, south of Lisbon. The Ballack family has an estate there, according to the reports.

Alica Schmidt on OnlyFans? what's going on? the info

How did Olivia Podmore die NZ