Investigators say they found evidence of blood spatter, the way the bullet entered Moses' skull and his grip around the gun that did not necessarily indicate suicide. 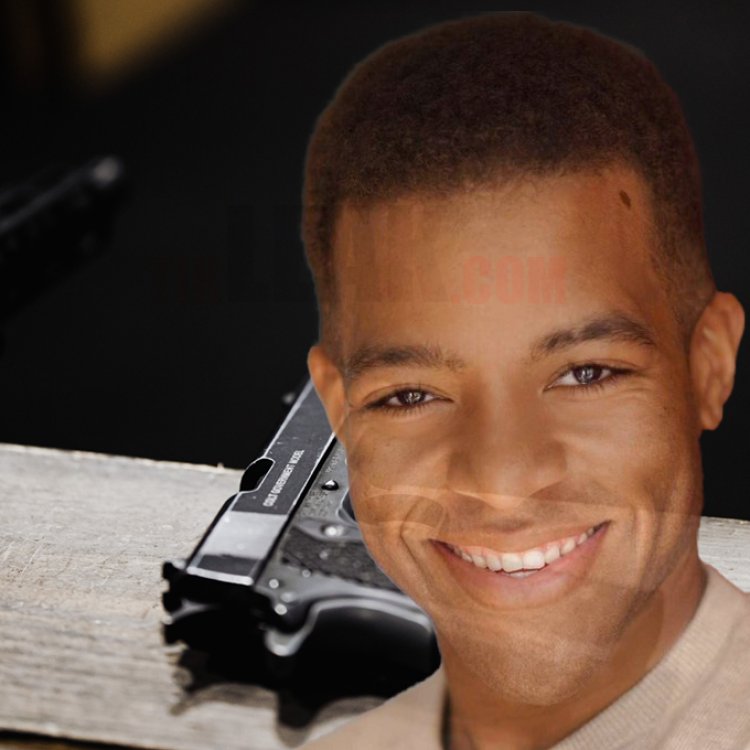 The investigation into the death of "Walking Dead" actor Moses J. Moseley has taken a dramatic turn ... although police assumed he took his own life, new evidence suggests otherwise ... likely murder.

The family member recounted that the bullet entered under Moses' eye and did not leave his skull, whereas people who shoot themselves usually hold the gun to their temple (and the bullet exits the other side) or in their mouth. Also, he had the gun "loosely" in his hand, as if someone had put it in his hand.

Captain Lee: It is important to note that the case is still open/active at this time and ALL possibilities and leads are being thoroughly investigated.