Witnesses to the shooting have identified a person who fired from a car with an automatic weapon into a crowd gathered outside a Sacramento restaurant. 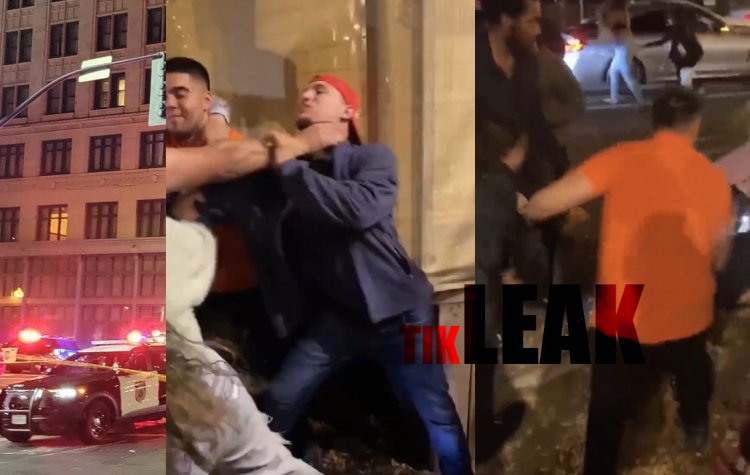 Police in Sacramento, the capital of the state of California, report a shooting in the city center. The incident occurred between 10th and K streets in the downtown area. Police and firefighters were dispatched to the scene.

According to radio reports, there were at least 22 injured: 8 dead, 5 taken away by ambulance, and at least 8 admitted to local hospitals with gunshot wounds. It was reported that at the time of the incident in Sacramento, a vehicle was driving through the streets at high speed and firing into the crowd. Authorities are on high alert to solve the incident that resulted in fatalities.

Videos circulating on social media showed people running down the street while rapid gunfire could be heard in the background. Ambulances could also be seen and heard trying to reach the scene.

According to local media and witnesses interviewed about the shooting, which involved a car and automatic weapons firing into the crowd, confusion and chaos reigned in Sacramento in the early morning hours.

Testicle gets stuck in Plastic Chair, Ambulance had to...