In the fraud trial of ex-biotech billionaire Elizabeth Holmes, the Theranos founder may have incriminated herself heavily this week. The cross-examination by prosecutors was a turning point, experts say. 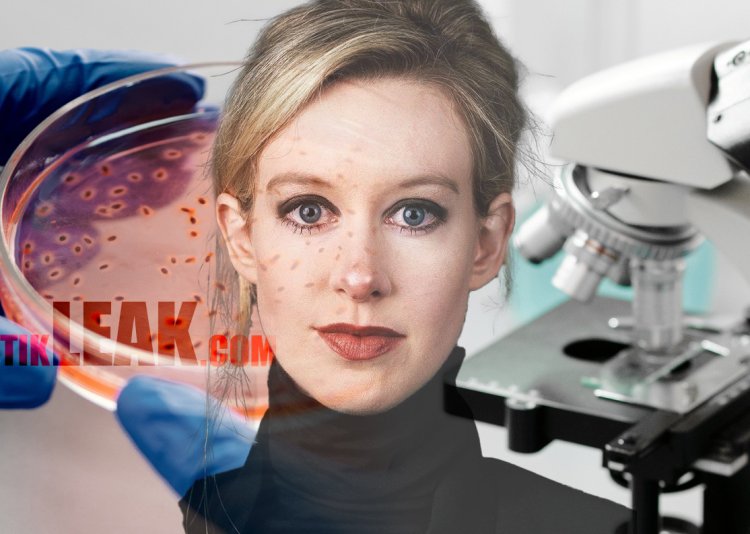 As is the case on almost every day of the trial, the first spectators begin lining up as early as four in the morning outside the courthouse in San Jose, the self-proclaimed capital of Silicon Valley, a good 50 miles south of San Francisco. Then the same crowd, for almost three months: Cameras, flashbulbs and jostling journalists.

Elizabeth Holmes enters the courthouse. The 37-year-old never comes alone. She is usually accompanied by her husband of eight years, millionaire hotel heir Billy Evans, or her mother.

This week, the trial not only gained in suspense, but Holmes' testimony could also mark a turning point to her own detriment. For the first time, the former flagship founder had to face questions from the prosecution.

Reporter Rebecca Jarvis has been following the trial from the beginning and produces the podcast “The Drop Out.”

So far, Holmes has barely spoken out. Now you could see a very emotional defendant. During her questioning, she said some things that were previously unknown. For example, that she had been raped at Stanford University and that this was one of the reasons why she dropped out of university after only one year in order to found her start-up Theranos.

In her deposition, Holmes also made a statement that was expected before the trial began—that her longtime business partner and cohabitant, Ramesh Balwani, had forced her to have sex on multiple occasions and often verbally humiliated her.

Podcaster Jarvis says, “He dictated her daily routine. Even what she should eat. However, Balwani has already clearly denied these allegations. The jury will have to deal with these statements as well as with the question of whether there was intent behind her actions.

Did Holmes act with intent?

That is the most important question the court will have to resolve with the jury: Did Holmes intentionally lie to investors and business partners, such as the Walgreens drugstore chain, because she knew that the blood-testing equipment her company developed provided virtually no reliable results?

So far, Holmes' defense has tried to shift the blame to other Theranos employees—the head of her lab, her ex-boyfriend or the marketing department. But under cross-examination by prosecutor Robert Leach this week, she probably made a serious mistake. Leach asked her: “The responsibility was yours, wasn't it? Holmes replied, “Yes, I felt that.” Podcaster Jarvis opines:

So far, Holmes' defense has tried to shift blame to other Theranos employees—her lab's boss, her ex-boyfriend or the marketing department. But under cross-examination by prosecutor Robert Leach this week, she probably made a serious mistake. Leach asked her: “The responsibility was yours, wasn't it? Holmes replied, “Yes, I felt that.” Podcaster Jarvis opines:

The defense has to make a strong counterargument here now. The prosecutor was able to present a great deal of incriminating evidence. In particular, the cross-examination this week very clearly charged Holmes with fraud.”

There's no telling at this point how long Holmes' trial will last. The 37-year-old faces up to 20 years in prison if convicted.

It will cover the rise & fall of the multibillion dollar bio tech start up Theranos, and its enigmatic founder Elizabeth Holmes, who was once lauded as “the next Steve Jobs.” pic.twitter.com/SXf3Ul2Dpf

Putin will conduct exercises to use nuclear weapons Missile...

Prince Andrew has reached an out-of-court settlement with...