Russia will hold exercises involving strategic nuclear forces on Saturday. President Vladimir Putin will oversee the maneuvers from a command center. The Russian Defense Ministry said ballistic missiles and winged cruise missiles will be launched during the exercises 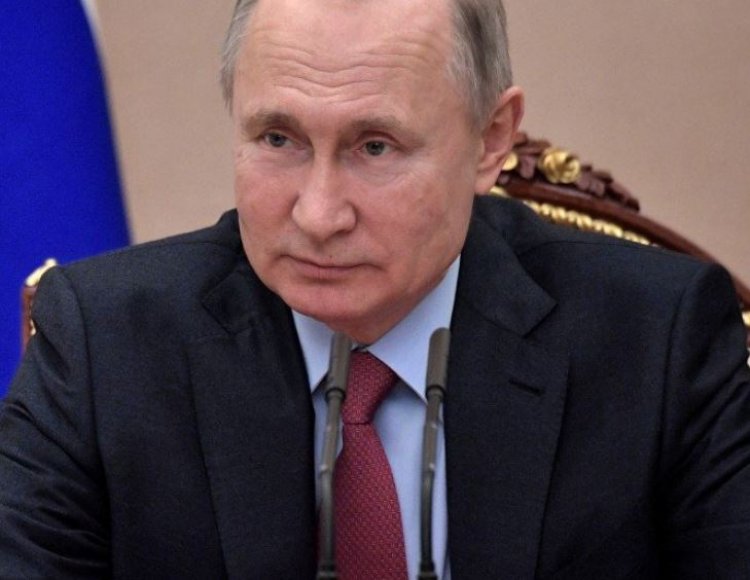 The exercises, announced for Feb. 19, will involve Russian air-land and strategic-range forces, as well as troops from the Southern Military District. Russia includes in this district, among others, regions bordering Ukraine and annexed Crimea.

Ballistic missiles and winged cruise missiles will be launched during the nuclear force maneuvers. The exercises will be led by President Vladimir Putin.
The defense ministry in Moscow said the exercises were planned in advance to test the readiness of "military command and control bodies" as well as "the reliability of strategic weapons systems - both nuclear and conventional.

It is worth noting that Russia actually conducts these types of tests every year, but this time the exercises coincide with the buildup of Russian troops near the border with Ukraine.

In recent days, the Russian government has signaled that it has begun withdrawing some of its forces stationed near Ukraine in connection with the conclusion of the exercises in which those troops participated. However, the United States claims that Russia is actually increasing the number of troops stationed near the border.

Ukrainian Defense Minister Oleksiy Reznikov said Friday that there are about 149,000 Russian troops in Ukraine. Moscow denies it is planning an invasion, but the United States warns that Russia may create a "false pretext" to justify an invasion.

Our information clearly indicates that Russian forces are preparing to attack Ukraine in the coming days, US Secretary of State Antony Blinken conveyed on Thursday. The U.S., he added, has information that Kiev is on Russia's target list and that Putin's regime is planning attacks on specific groups of Ukrainians.