Ray Liotta dead at 67. Ray Liotta, best known for his work in "Field of Dreams" and "Goodfellas," has died at the age of 67 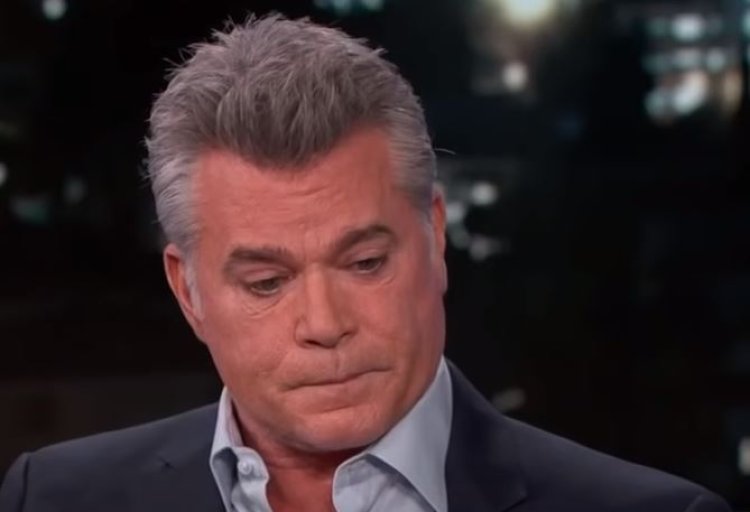 Ray Liotta, the actor known for groundbreaking roles in classic films such as "Goodfellas" and "Field of Dreams," died in his sleep while filming a movie in the Dominican Republic, according to reports Thursday. He was 67 years old.

Liotta, who also had roles in films such as "Something Wild," "Marriage Story" and "No Sudden Move," was filming the upcoming movie "Dangerous Waters" on the island before he died, according to Deadline and TMZ.

The cause of death and other details were not yet known Thursday.

Liotta leaves behind a daughter, Karsen, and was engaged to podcaster Jacy Nittolo.

Heidi Aragon posted a video of a man watching her at the...

@ggggmoneyyyy "She's not that pretty": Woman applied for...