Rogel Aguilera-Mederos petition—Truck driver Aguilera Mederos lost control of his truck in 2019 after the brakes failed. He caused an accident that killed four people. 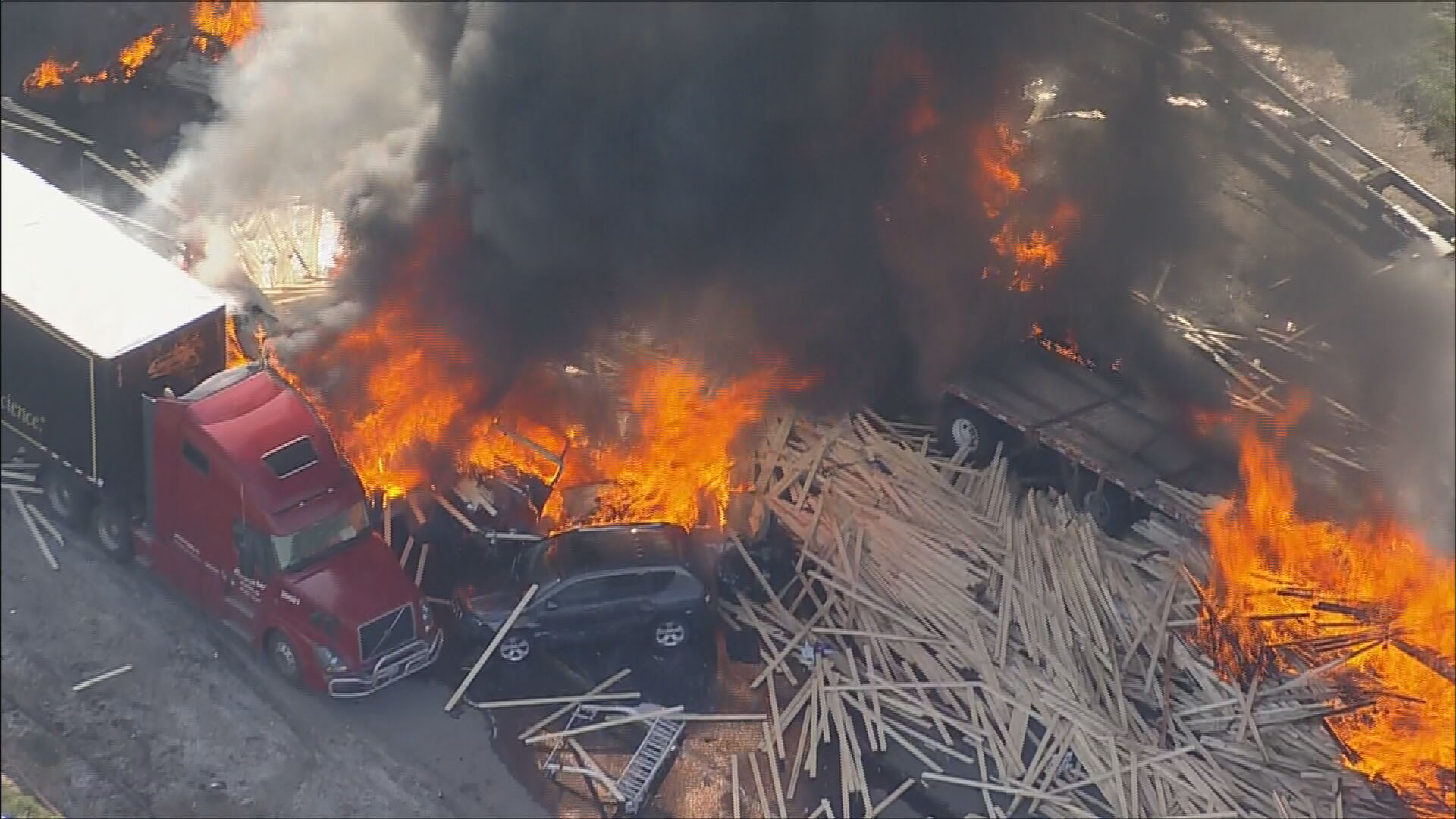 More than three and a half million people have signed a petition to pardon a truck driver sentenced to 110 years in prison for his role in a fatal traffic accident in Colorado.

On Monday, the verdict was pronounced: Rogel Aguilera-Mederos, 25, will spend the rest of his life behind bars. He received a 110-year prison sentence.

But how can such a thing be?

As people reports, Aguilera-Mederos was driving on a highway near Denver on April 25 when the brakes on his lumber truck suddenly gave up the ghost.

Instead of taking an evasive route along the side of the highway, where there were so-called “truck ramps” - an emergency path for braking—the then 23-year-old made a fatal mistake.

He maintained his lane and shortly thereafter crashed into the traffic in front of him.

The serious collision killed a total of four people and injured several others.

Judges' hands tied
Back in October of this year, jurors found the truck driver guilty on 27 of 46 counts, including four counts of involuntary manslaughter and six counts of aggravated assault.

In court Monday, Aguilera-Mederos said through tears, "It hurts. I ask God so many times, why her and not me? Why did I survive this accident?"

It is hard to believe, but he sentenced the young man on all charges to the minimum sentence allowed. Projected, that ended up being 110 years.

"If I had the discretion … my sentence would be different," the judge said sadly.

"Rogel Aguilera-Mederos' sentence is disgusting. The system failed him," one Twitter user wrote indignantly, adding, "I'm disgusted that he was sentenced to 110 years. The trucking company should be held responsible."

Another woman on the social media platform tweeted, "I pray his sentence is revised!"

"I feel so sorry for this young man," said one Facebook user. "I'm not a judge, but the punishment is way too extreme. It's an accident, he didn't use the truck to intentionally kill people. There are career criminals out there who deserve harsher punishment, but this? I just don't see that."

“This tragic accident wasn’t done with intent, it was an accident," the petition says, demanding Rogel Aguilera-Mederos' 110-year sentence be commuted to time served or he be granted clemency. https://t.co/n3dyoAPeT7