The Hollywood star became famous through films like "Top Gun" and "Batman Forever." A new documentary will soon give personal insights into Kilmer's life. 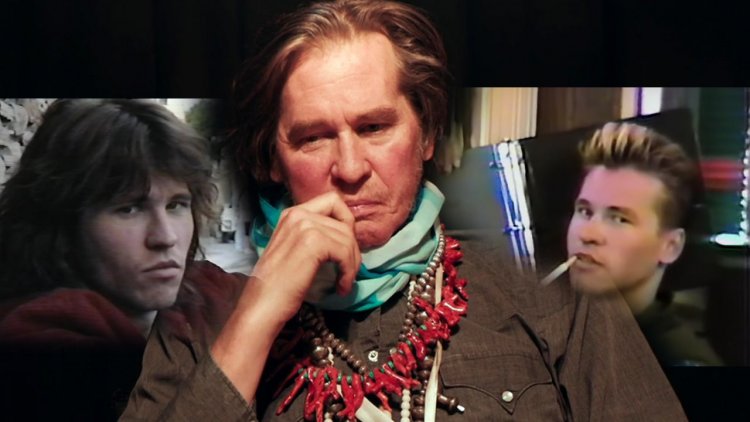 Val Kilmer (61) gives a foretaste of a very personal documentary about his life with the trailer for "Val."

More than ever before, he wants to tell his story, says the Hollywood star in the video. In one scene, he speaks in a croaky, barely intelligible voice. He is still recovering from treatment for throat cancer.

Kilmer, who rose to fame in such films as "Top Gun" (1986), "The Doors" (1991) and "Batman Forever" (1995), has contributed home movies he shot himself from "thousands of hours of footage" as a producer. One clip from the early '80s shows the young Kilmer on a theater stage with Sean Penn and Kevin Bacon, all in their early 20s. He misbehaved, he was brave, sometimes grotesque, he says to scenes from his films and his life. He was sensitive and clever, with the soul of a clown.

After its world premiere at the Cannes Festival Premiere, "Val" is scheduled to open in U.S. theaters in late July and will be released on Amazon Prime in August. Kilmer will then return to theaters in November alongside Tom Cruise in the action film sequel "Top Gun: Maverick."