His name was Zaki Anwari, and he clung to the landing gear of the American military plane and fell hundreds of meters. 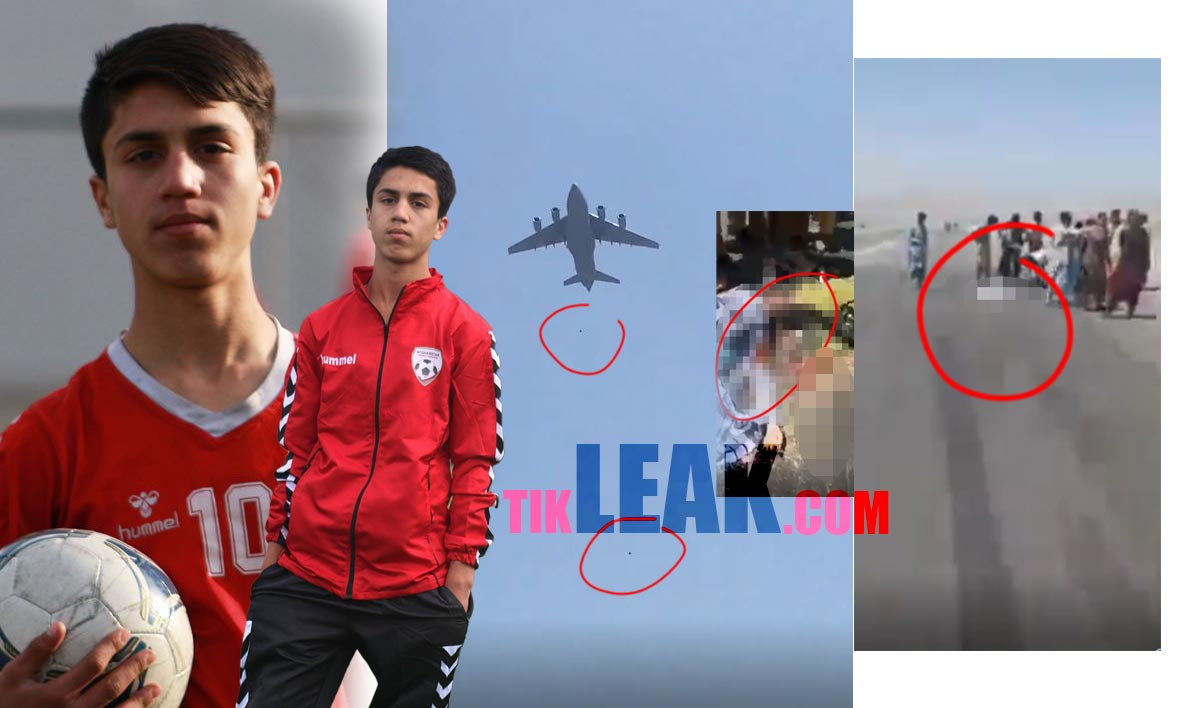 The “falling men” of the Kabul plane have already gone down in history as much as those of the Twin Towers.

Desperate to escape the Taliban regime, men clung desperately to the gondola or wheels of the first U.S. military plane to take off from the airport of the Afghan capital last Monday, a day after the city fell into the hands of Koranic militants.

Today, it was revealed that one of the “fallen men” was a young Afghan soccer prospect. The local “General Directorate of Physical Education & Sports” has confirmed that among the dead, who fell to the ground from hundreds of meters away, was Zaki Anwari, who has worn the jersey of the Afghan national youth team several times.

George W. Bush miraculously caught a scarf that flew off...

Paramedic Natalia Oksentyuk has died in the Kharkiv region

Policeman confesses in court to murder of woman