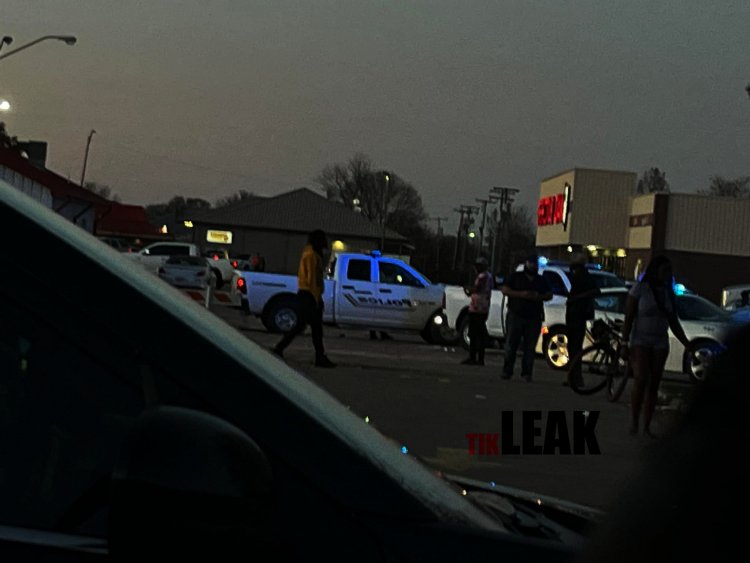 Police in the US state of Arkansas reported on Saturday evening (19/3) that at least ten people were injured by bullets in a shooting at a cultural event in the city of Dumas. There is no information yet on the severity of the injuries.

According to initial information, police were called at 7:25 p.m. local time to a shooting outside the HoodNic Car Show event, which was held in the small town and featured cars and music.

Witnesses posted scenes on social media of the chaos following the shooting. In the video below, one of the victims who appears to have been shot is assisted by others while seeking help. Observe:

Another witness posted images from the scene after the shooting on Facebook. She reports that there were 20 injured and at least three dead in the incident, but this information has not yet been confirmed by authorities. 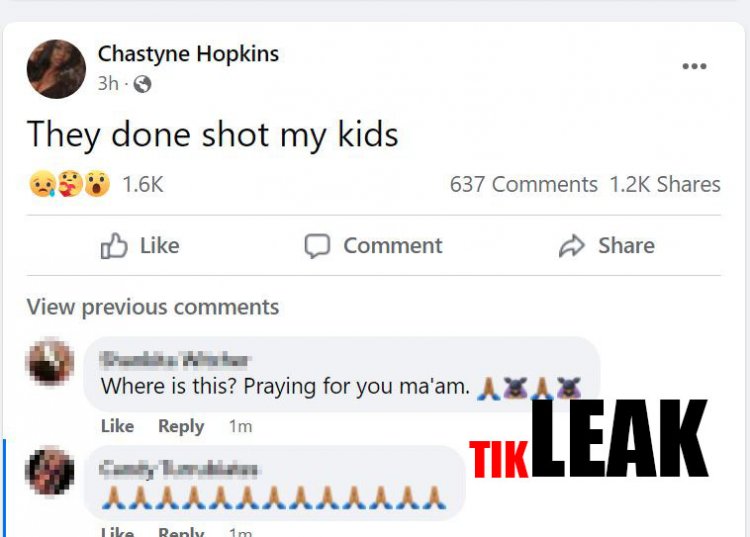 Racist language in video at the judge Michelle Odinet