One man died, several people were injured. According to the fire department, there are eight injured. 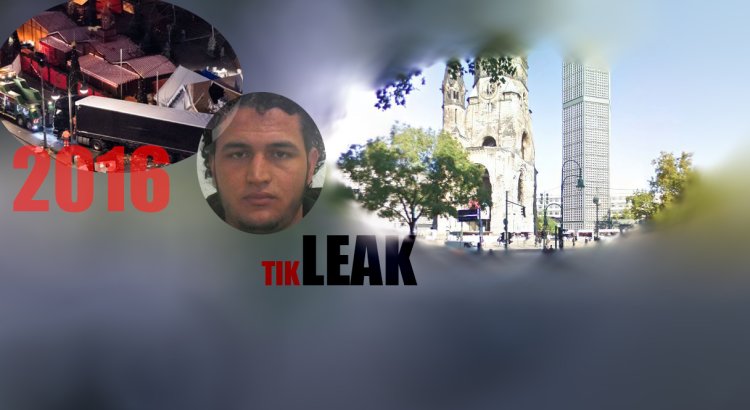 One man died, several people were injured. According to the fire department, there are eight injured.

The driver of the silver Renault Twingo was arrested. Background to the incident is still unclear. Several heavily armed police officers secure the area, the fire department is on the scene with 60 emergency personnel.

According to TIKLEAK information, the incident occurred on Wednesday morning at the intersection of Rankestraße and Tauentzienstraße: at Breitscheidplatz - the place where in December 2016 assassin Anis Amri had crashed a hijacked truck into the Berlin Christmas market.

Hate against doctors? Tulsa gunman allegedly sets off bomb outside another doctor's...

Cause of death: Director Jean-Marc Vallée is dead