Car crashes into crowd in Berlin; at least one dead, many injured, emergency forces massively present 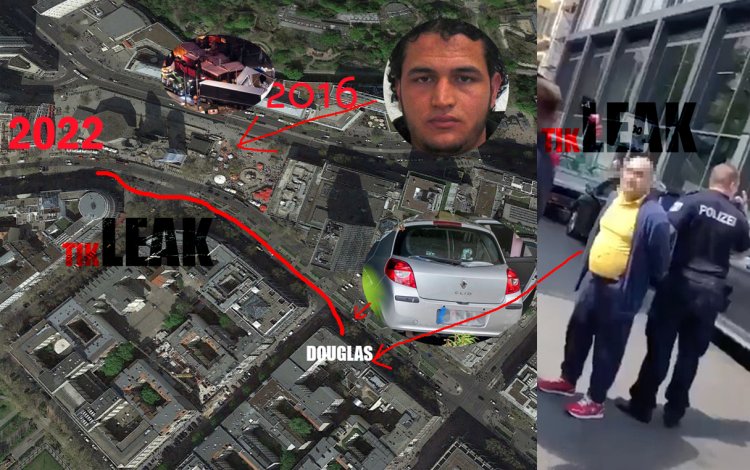 The driver (yellow sweater, sweatpants, red sneakers) of the Renault Clio is arrested by police officers

A car (apparently a gray Renault Clio) crashes into a crowd of people. Police and rescue forces are present in large numbers.

Much is still unclear - possibly a deliberate action, one eyewitness (John Barrowman, in the video below) says the car came back.

The incident occurred near Breidscheidplatz (intersection of Rankestraße and Tauentzienstraße), the site where Muslim terrorist Anis Amri crashed a truck into a Christmas market in 2016.

More laterrrrr...
UPDATE 11:34 a.m. - A police spokesman can't yet say whether it was an accident or an attack. Put the pieces of the puzzle together first. The driver has been arrested.

The trauma helicopter has since landed.

UPDATE 12:46 p.m. - New statement from police spokesman. It is not yet clear whether it was an accident or an accident (possibly for "medical reasons"). Did someone say "sugar rush"?

UPDATE 13:47 - The perpetrator is reportedly 29 years old. A German-Armenian citizen living in Berlin.

Chernobyl NPP and Slavutych are completely without electricity