On Tuesday evening, a violent explosion was reported from Kharkiv, Ukraine's second largest city. The Ukrainian Foreign Ministry published a video on Twitter showing the impact of a missile directly on the central Freedom Square in Kharkiv 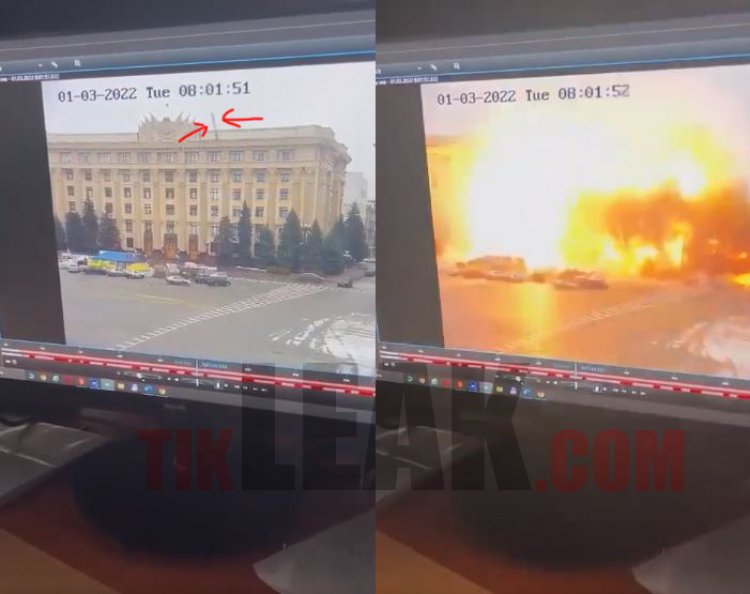 "Russia is waging a war that violates international humanitarian law," the Foreign Ministry in Kiev tweeted. Moscow rejects the accusations.

Authorities said at least eight people were killed in an airstrike on a high-rise building in Kharkiv, and 10 others died in an attack on a government building in the city of 1.4 million.

British Prime Minister Boris Johnson called the Kharkiv bombing "absolutely despicable" and said it was reminiscent of the massacres of civilians in Sarajevo during the Bosnian War. EU Foreign Affairs Commissioner Josep Borrell condemned the attack as a violation of the law of war. The International Criminal Court announced investigations into possible war crimes by Russia in Ukraine.

Nala Ray, daughter is now worth millions because of OnlyFans