Heidi Aragon posted a video on TikTok from her gym that is now going around the world. 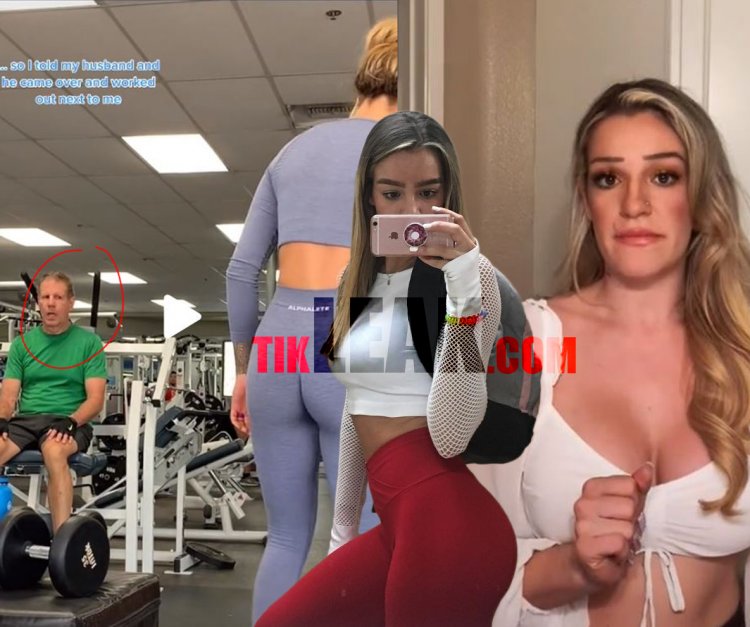 Heidi, who usually shares workout videos with her companions on TikTok, filmed a man watching her at the gym and allegedly harassing her.

Heidi put her phone on the bench to take a video of herself doing squats, then stopped when she saw a man approaching.

“This creepy old guy from the gym kept coming and staring at me. I told my husband that, and he came and worked out next to me,” she says.

However, her husband's presence did not deter the other man, who continued to stare at Heidi.

“I thought he was taking my picture. I tried again to do a series of exercises, and then I got fed up, and I went up to him.”

The recording shows Heidi telling the man to stop.

“I told him that if he was going to practice in that corner, he had to stop staring at me. His response was, 'I'm just looking around,'” she said.

Aariel Maynor is arrested in connection with the murder of Jacqueline Avant after...

Official cause of death of rapper DMX reveale