Toby Kirkup is best known for his roles in "Peaky Blinders" and "Emmerdale". As has now become known, the actor died at the age of only 48 - just a few hours after he was discharged from the hospital. 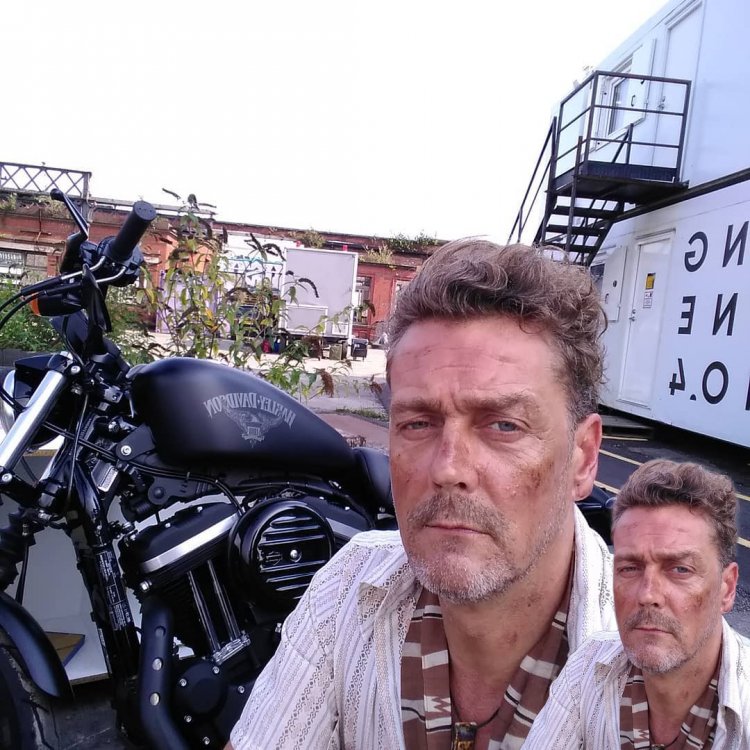 The film and series world has lost another star. As several British media reported on Tuesday, the British actor Toby Kirkup died completely unexpectedly. The actor, who starred in popular series such as "Peaky Blinders" and "Emmerdale," was only 48 years old. According to "The Sun", there is also already clarity about the cause of death.

Toby Kirkup is dead: actor died suddenly after gastritis diagnosis
As is known, the TV star died in August 2020 just a few hours after a hospital visit. This is what the latest investigations into the case would have revealed. According to the report, Toby Kirkup had gone to Huddersfield Royal Infirmary hospital on August 29 after complaining of chest pains and tingling in his arms. Here, doctors diagnosed gastritis, it is said. However, as reported currently "The Sun", they sent the actor back home.

Only a few hours later, his condition had deteriorated dramatically. He had vomited and shortly after suffered a cardiac arrest. Toby Kirkup died alone at his home in Titanic Mills in Slaithwaite. A subsequent autopsy concluded that Kirkup died of natural causes. Coroner Catherine Toner told Deputy Coroner Katy Dickinson that Kirkup had been struggling with drug and alcohol problems, and his family had expressed concerns about his treatment. Why the hospital sent Toby Kirkup home so quickly despite complaints is currently under investigation.

In addition to smaller roles in "Emmerdale," "Peaky Blinders" and "The Mill," Toby Kirkup also worked as a presenter and as a stagehand at the theater. He compared himself to actor Hugh Laurie, whom he said he had resembled since childhood. Friends and family described Toby as "always pleasant, polite and friendly." The next hearing in the death of Toby Kirkup will be held on September 30.