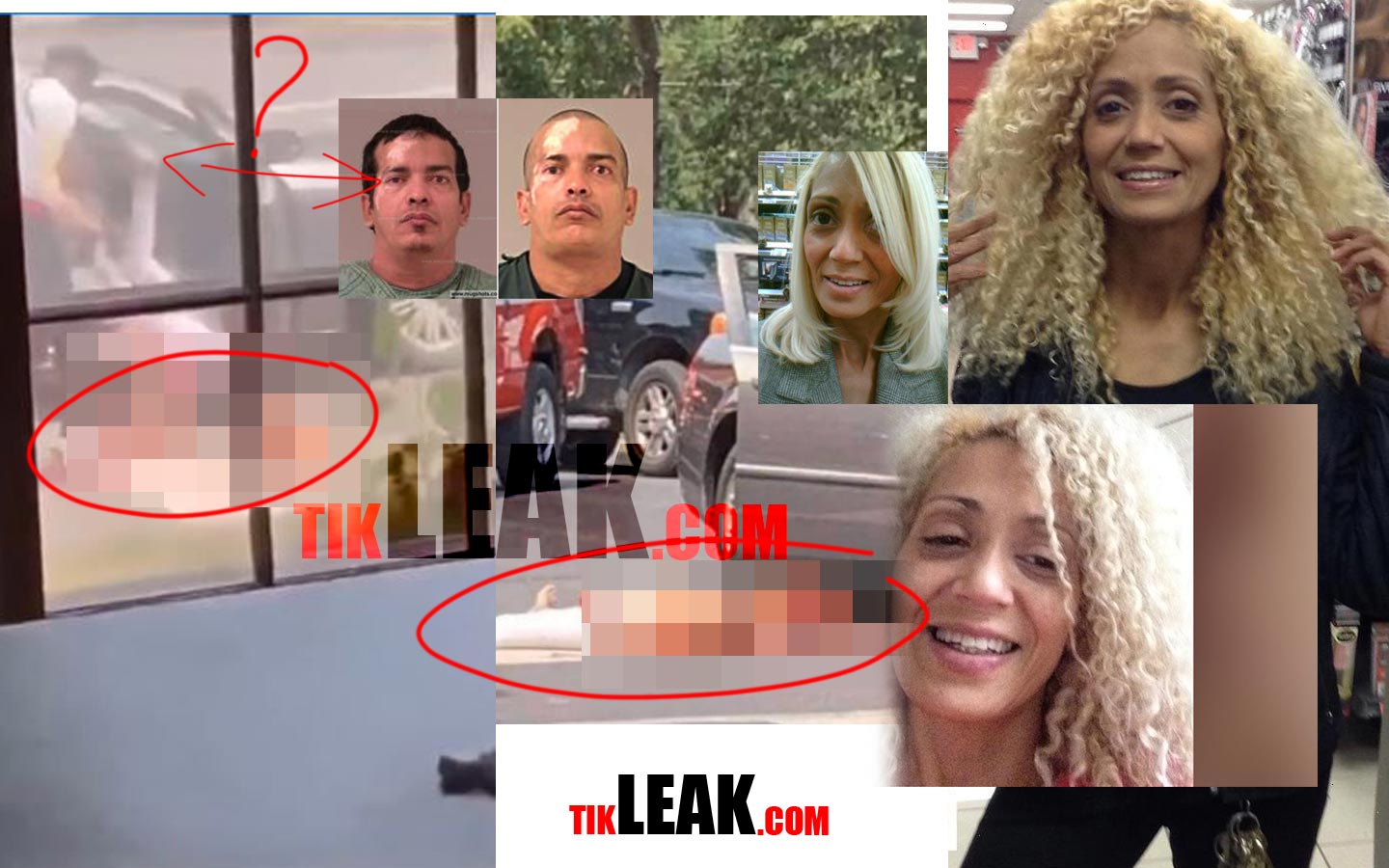 A 55-year-old Minnesota woman who was allegedly beheaded by her boyfriend in broad daylight had asked the court to allow her to see him, even after he was previously arrested for alleged assault.

The body of the woman, America Mafalda Thayer, was discovered by a car Wednesday in Shakopee, Minnesota.

The officer found a large knife nearby and arrested her boyfriend Alexis Saborit, 42, who was charged with second-degree murder.

Saborit was convicted in 2017 of gross misdemeanor assault against Thayer, The Sun reported.

A no-contact order was issued before the trial, but in a handwritten note, Thayer asked that it be removed, according to The Sun.

"I have lived with Alexis Saborit for 4 years, we have never had a problem," she wrote in part.

"He has no one in this country and speaks no English," she added. "I need to keep in touch with him to help us!"

Thayer was murdered by her friend Alexis Saborit.

Thayer's letter to remove Saborit's pretrial no-contact order after he allegedly assaulted her in 2017.

"We will go to any recommended treatment," she said. "I need to remove the no-contact order, please."

The court granted her request.

The previous arrest occurred after Thayer called police from her home, where officers found Saborit pinning her to the ground.

Thayer told police the fight began when they were at a bar and Saborit "thought she was talking to another man," The Sun reported.