Luca Onestini, black eye for the former truncationist of Uomini e Donne: the brawl in a bar in Paris during the match PSG-Real Madrid

Onestini and Cristina Porta were on vacation in Paris and had gone to see the Champions League match in a bar. The last goal of Mbappé has triggered the reaction of the Spanish girlfriend of the ex-truncist. And so the brawl broke out 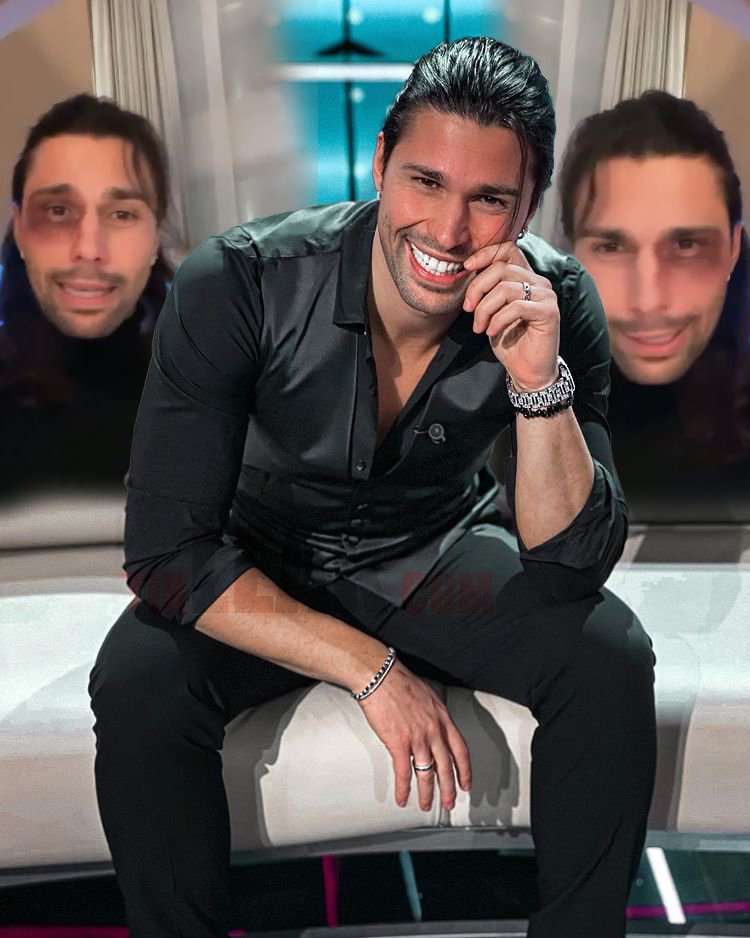 a black eye because of you". So Luca Onestini addressed—via social media—to his Spanish girlfriend Cristina Porta. Let's go with order. The couple went to Paris for a few days of relaxation and together Luca and Cristina went to see the Champions League match Paris Saint Germain - Real Madrid in a bar. "It was full of Paris Saint Germain fans. When the French scored the goal (by Mbappé, during the recovery, ed), Cristina shouted and this was the result: a punch on the eye," said the former of Men and Women and Big Brother Vip2. So a brawl caused by the regretful reaction of Cristina and in which the boy has seen her ugly, but now he has recovered: "Here I am, I'm in Madrid now," he wrote yesterday, February 17 on social media. And who knows if for the return of the eighth round (scheduled for next March 9) will go to see the game alone or still in sweet company. Certainly better to stay in Spain.