Russian troops have shelled and largely destroyed the airport in the eastern Ukrainian city of Dnipro, Ukrainian sources said 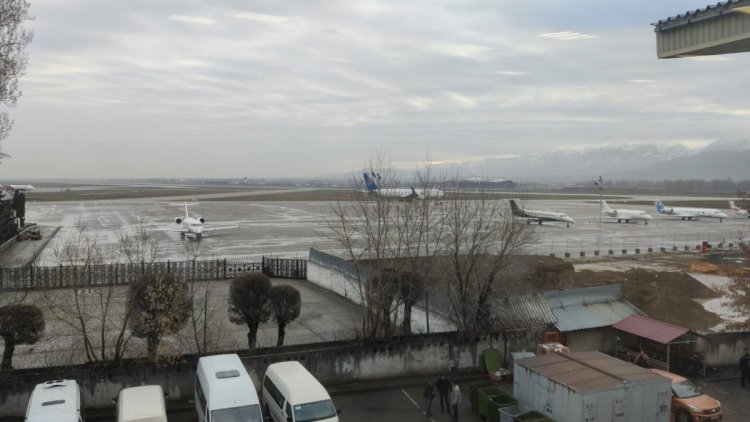 Russian troops have shelled and largely destroyed the airport in the eastern Ukrainian city of Dnipro, Ukrainian sources said.

There were two attacks during the night from Monday to Tuesday, "the runway was destroyed," they said. The terminal was damaged. Massive destruction," the governor of the Dnipro region said on the online service Telegram.

Dnipro is an industrial city with about one million inhabitants. It is located on the river of the same name (German: Dnepr), which forms an important natural border with eastern Ukraine, which is partly pro-Russian. The city was initially not greatly affected by the advance of the Russian army. However, on Saturday durc

Flow la Movie and his family die in a plane crash in Dominican...